from a Team that Cares

Speak With Our Team Today!

Southeast Idaho Family Practice & Pediatrics utilizes state-of-the-art technology with a personalized approach. We strive to build long-lasting, trusting relationships that enable us to provide the best healthcare possible. Located in Idaho Falls, ID, and serving surrounding communities, choose our compassionate team to provide quality healthcare for you and your family.

With a dedicated staff of family doctors and nurse practitioners, we listen to your health and wellness worries carefully and strive to make the best diagnosis and treatment plan available. 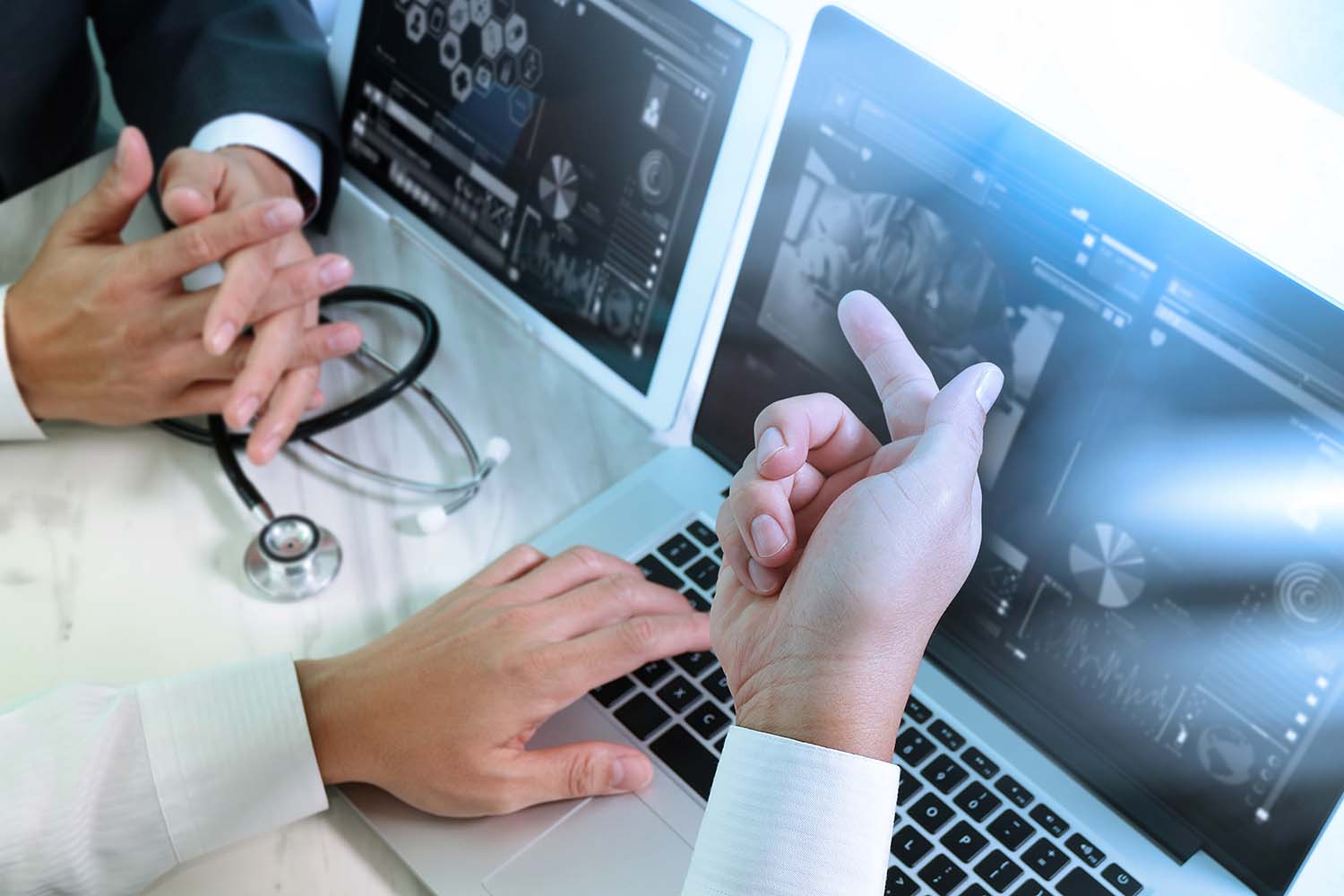 In July of 1994, Dr. Barry Bennett, Dr. Kay Christensen, and Dr. Daniel McLaughlin formed Southeast Idaho Family Practice & Pediatrics to provide the best healthcare to the Idaho Falls community. Our practice isn’t just about providing high-quality care. It is also about building long-lasting, trusting relationships with our patients. Some of our patients have been with us since birth, while others have been using our primary care services for over 20 years.

Learn more information about our practice! 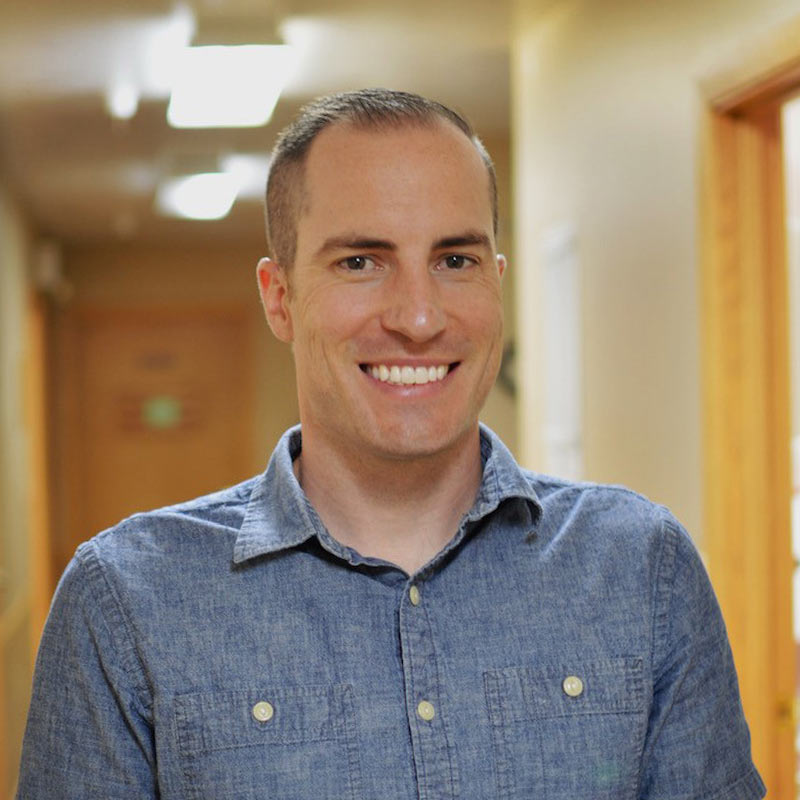 Dr. Eric Bennett grew up in Idaho Falls, ID. He, along with his wife and four children, are grateful to be settled in this community. He went to medical school at the University of Vermont and finished residency training at Utah Valley Hospital in Provo, Utah.

He says, “family medicine has always felt natural to me. Part of it, I’m sure, is because I grew up with a great example of a family physician as a father. During training my desire to treat all kinds of people was evident. Treating the whole family is what I love, and family medicine allows me to do that. I am eager to start building new relationships, foster old ones and work with you to reach your own health goals. I hope to see you soon! 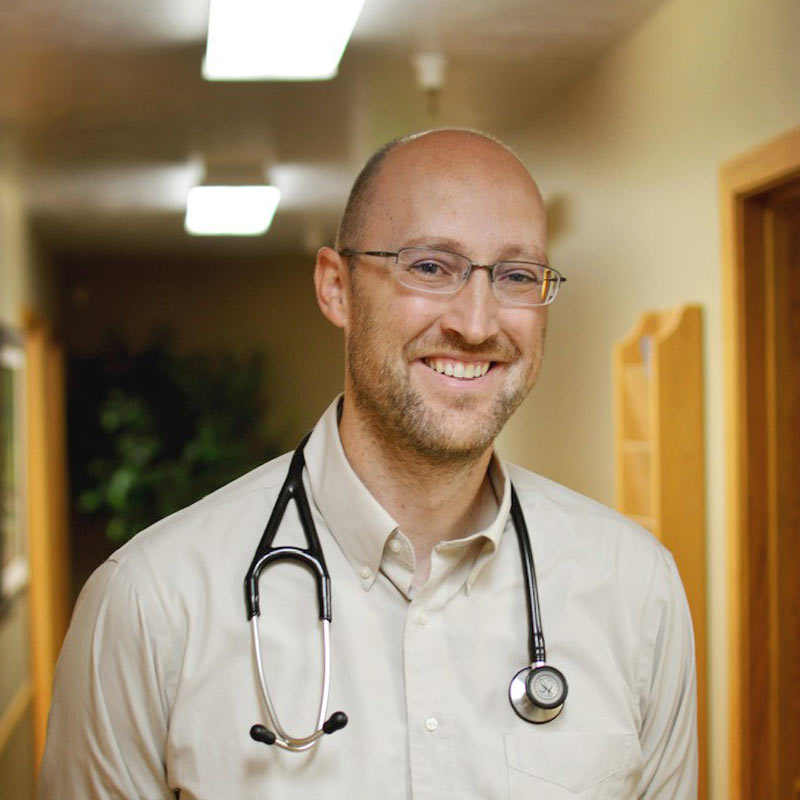 Tyler F. Mayo, D.O. was born in Pocatello and raised in Ammon. He received his undergraduate degree from Brigham Young University, his medical degree from Des Moines University, and completed his Family Medicine Residency at Idaho State University. He is excited to be back in his hometown and serving in the community he loves.

Dr. Mayo is married to his high school sweetheart, and together they have five children. He loves being with his family and spending time outdoors, including camping, hiking, fishing, and kayaking. He and his family keep a small hobby farm, and in his spare time, he enjoys a variety of woodworking. 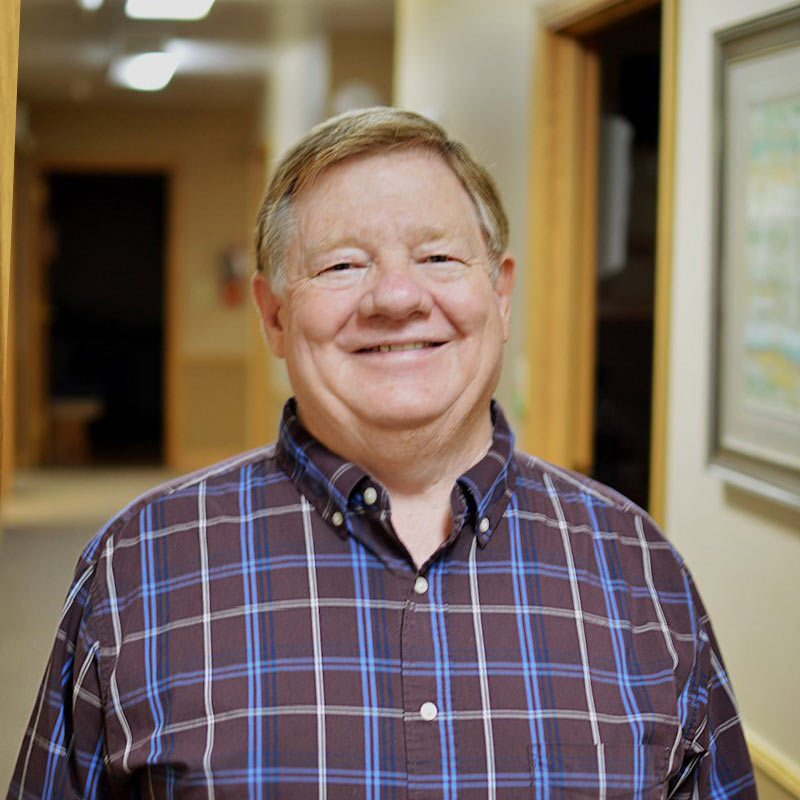 Daniel W. McLaughlin, M.D. was born in Colorado and lived in several western states before his family settled in Las Vegas, NV, when he was seven. He received his undergraduate degree from Brigham Young University and his medical degree from the University of Nevada School of Medicine. He completed his Family Medicine Residency at Texas Tech Health Sciences Center in Lubbock, TX, in 1990.

He served as a physician in the United States Army for four years. He served as the clinic commander at a remote training area in Germany for three years and one year at the National Training Center at Fort Irwin, CA, before moving to Idaho Falls in 1994.

Dr. McLaughlin is currently accepting new patients and accepts most insurance plans. He is fluent in Spanish.

Dr. McLaughlin is a father of four children and grandfather to seven grandchildren. He enjoys spending time with his wife, family, and his rescue dogs, including two golden retrievers, one who is blind, and a beagle. He also enjoys many outdoor activities, including skiing, target shooting, and fishing. 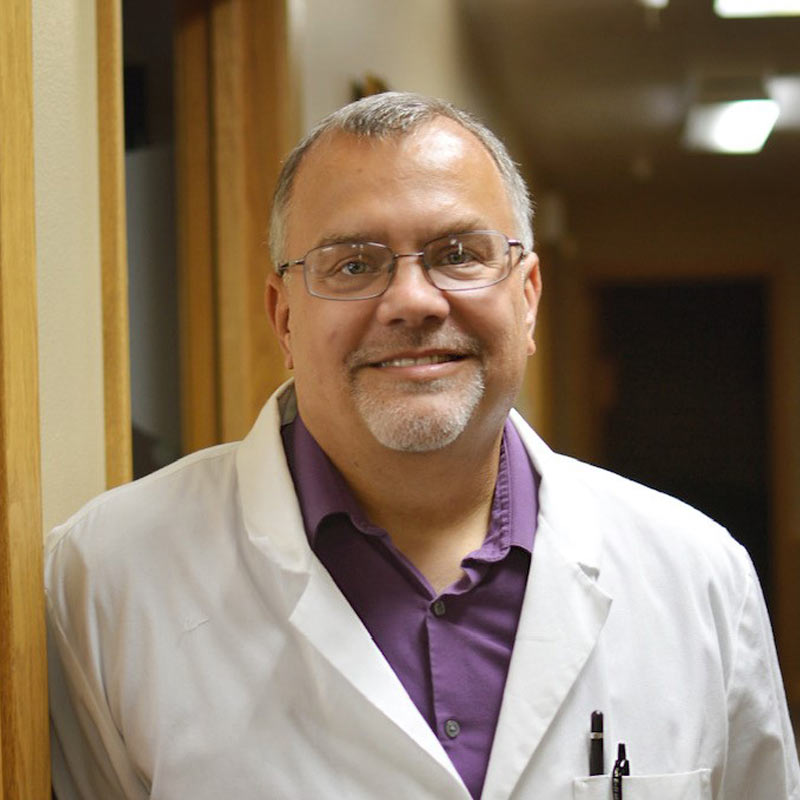 Jon Rozack was born in Idaho Falls. He has lived in many different states, but has been back in Idaho for 23 years. He received his undergraduate degree from Idaho State University. He worked as a registered nurse primarily in critical care, including CCU, Neurotrauma, ICU, Cardiac Surgical ICU, and General ICU floors. He returned to Idaho State University for his graduate degree, becoming a Nurse Practitioner in 2001. He is nationally certified as a Family Nurse Practitioner through the American Academy of Nurse Practitioners.

Jon loves teaching. He is affiliated with the Faculty as a Clinical Preceptor for Idaho State University, and often has Nurse Practitioner students with him from various universities across the west. 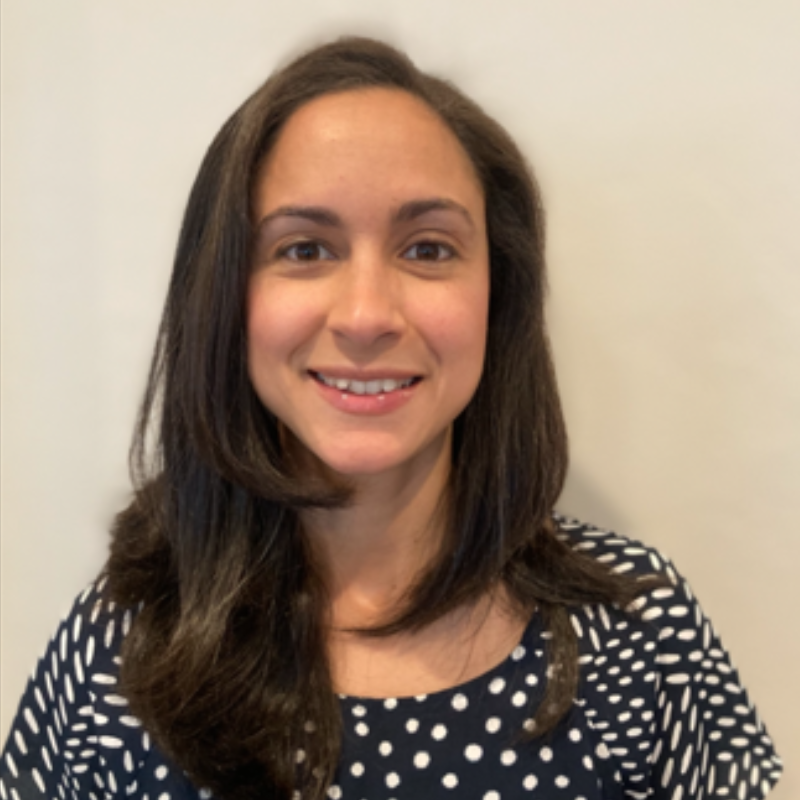 Born and raised in New York City and fluent in Spanish.  Attended medical school in the Caribbean at Ross University.  Completed residency at the University of Massachusetts.  Practiced primary care in Connecticut before moving to Idaho 3 years ago.  I have 2 young children, 2 dogs, and a fish.  I enjoy hiking, kayaking, gardening, and just plain relaxing while watching the sunset.

Schedule an appointment with our family doctors today!